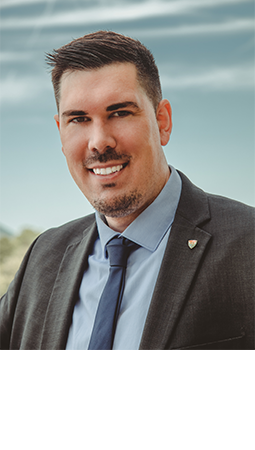 BlackBelt: Paranoia is the secret to longevity – Blog 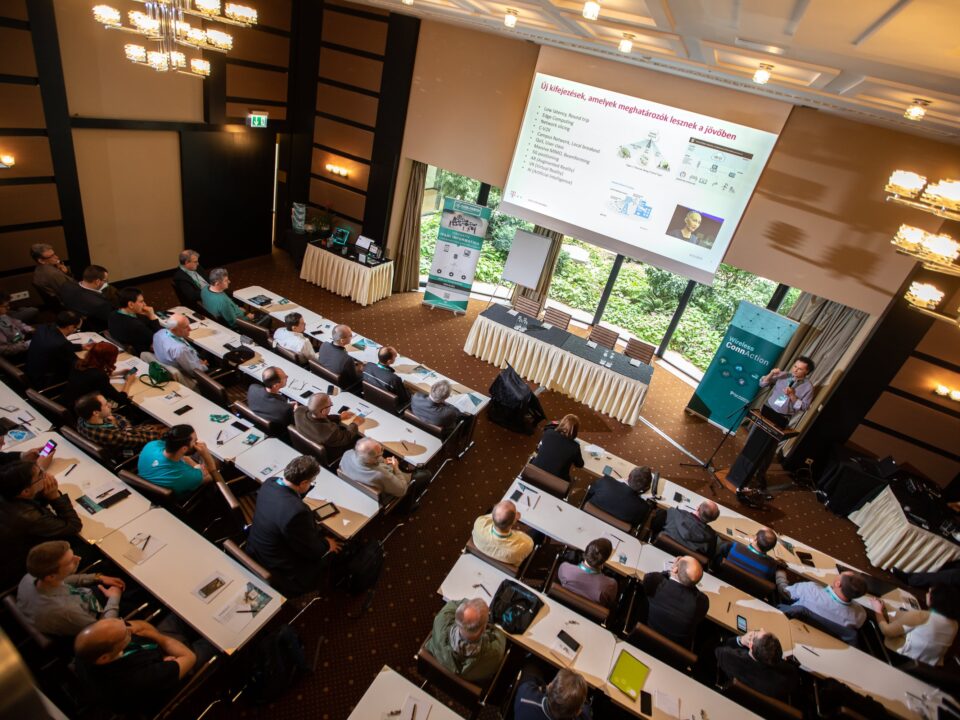 Experts are wary of smart devices

Vulnerabilities and privacy concerns overshadow the proliferation of online devices to make our homes more convenient. Experts have discussed the safe use of these and the shared responsibility of manufacturers and users.

The Cyber ​​Security Research Institute of the József Eötvös Research Center, together with the National Media and Communications Authority, organized a roundtable discussion entitled “Cyber ​​Security in Smart Homes” on October 6 at the Ludovika Main Building as part of the traditional European Cyber ​​Security Month. Gábor Lencsés, IT security expert of the National Media and Communications Authority, moderated by the head of the institute Csaba Krasznay Barnabás Sándor, the founder of the Okosítsa Otthonát service, and Zoltán Balázs, an expert of the CUJO AI vulnerability laboratory, spoke.

Smart, ie networked, self-contained or remote-controlled home appliances are getting closer to us, as they are already easily accessible to anyone from the well-known home furnishing manufacturer. However, experts are seriously puzzled about the consequences of connecting such devices to the Internet. The concept of a smart home, of course, means something different to everyone, and perhaps it can be broadly defined as the user improving the quality of life in their own home with networked devices. Such a device can be a coffee maker, a light bulb, a robot vacuum cleaner, but on a more serious level, the heating control, the movement of the shutters, the lighting control or the irrigation system. According to Gábor Lencsés, it is always worth considering whether they really need a smart device at home. Zoltán Balázs added that the fact that it is no longer possible to choose a non-clever version from certain products also poses a serious security risk. After all, anything that accesses the internet must be protected. Often, users have no idea how and with what external servers the devices they take home communicate with. The vulnerability is most common in low-cost IP cameras, NAS devices that remotely access files, and routers that provide network connectivity themselves. In this context, experts have pointed out that the routing device received from most service providers has the so-called uPNP feature enabled, which allows most devices to access the Internet without user intervention. At the same time, oddly enough, the safest devices today are service provider set-top boxes, primarily to prevent unauthorized viewing.

How to build a smart home?

Experts agreed that it is worth centralizing and controlling smart devices in a common system from a trusted manufacturer. Just as we entrust the entire electrical installation to a master, it pays to consult a specialist before purchasing. In the field of home appliance security, experts emphasized that it would be very important to have proper manufacturer support, on the one hand, with a detailed guide, and on the other hand, to be able to update these devices even without user intervention. It would also be important to know what data the devices are recording and how the user can control this. In addition, the manufacturer must be able to demonstrate that he has already considered the safety of the device at the design stage. If these conditions were met, IT security professionals would also follow the spread of smart devices with a calmer heart. The Smart Devices Roundtable was the university’s and NMHH’s first joint contribution to the October International Cyber ​​Security Campaign. The aim is to raise awareness and raise awareness of the threats in cyberspace. Every October, people across Europe use a wide variety of ideas, methods and events to raise awareness of the importance of cybersecurity. The campaign has been organized every year since 2012 under the coordination of ENISA.

BlackBelt: Paranoia is the secret to longevity – Blog

This website uses cookies to improve your experience while you navigate through the website. Out of these cookies, the cookies that are categorized as necessary are stored on your browser as they are as essential for the working of basic functionalities of the website. We also use third-party cookies that help us analyze and understand how you use this website. These cookies will be stored in your browser only with your consent. You also have the option to opt-out of these cookies. But opting out of some of these cookies may have an effect on your browsing experience.
Necessary Always Enabled
Necessary cookies are absolutely essential for the website to function properly. This category only includes cookies that ensures basic functionalities and security features of the website. These cookies do not store any personal information.
Non-necessary
Any cookies that may not be particularly necessary for the website to function and is used specifically to collect user personal data via analytics, ads, other embedded contents are termed as non-necessary cookies. It is mandatory to procure user consent prior to running these cookies on your website.
SAVE & ACCEPT